The biggest radio competition of the 2014 FIFA World Cup has come to a close with the highly-contested title going to a local artist. Bok van Blerk has been crowned Jacaranda FM’s World Cup of Music champion for 2014, defeating Theuns Jordaan in the semi-final and Kurt Darren in the final.

Bok faced some stiff competition from international acts like One Direction, Rihanna, Bryan Adams and Pink en route to the final but it was the loyal Jacaranda FM listeners who had the final say. The competition marked one of the most closely-contested and engaging world cup campaigns in the country and the station was inundated with votes from beginning to end.

On winning this highly-regarded prize, as voted for by listeners, Bok commented, “Thanks to Jacaranda FM for including me in this competition, and to everyone that voted for me. I appreciate your support.”

Jacaranda FM’s music manager, Hennie Myburgh commented on the competition and votes received this year, ‘From day one we were overwhelmed by the response from the listeners. It’s nice to see how strongly our listeners stand behind local artists, and Bok and Kurt in the Final proves to us that local music is in a very healthy state at the moment having beaten major international acts to win.’

A lucky listener walked off with R 30 000 as a prize for voting for the winner. 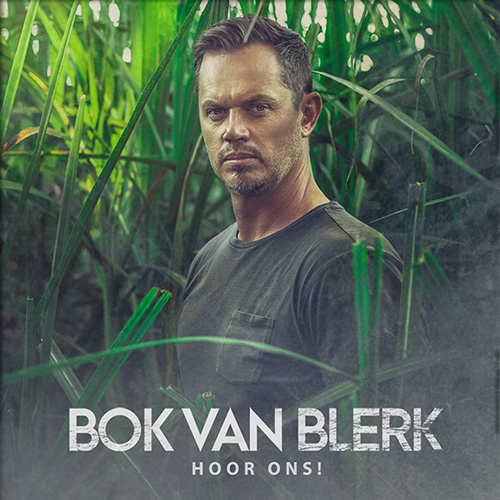 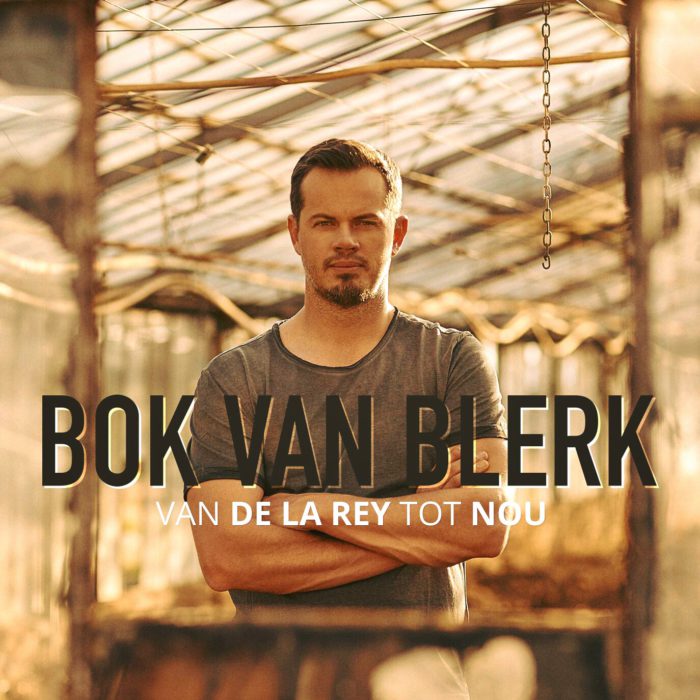